Select Tick to install the latest version of the IDS software.

Select X to cancel and then roll back the VCM II to an earlier level of software. 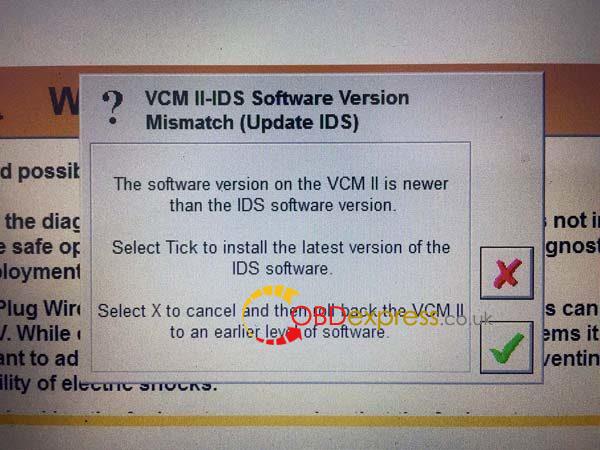 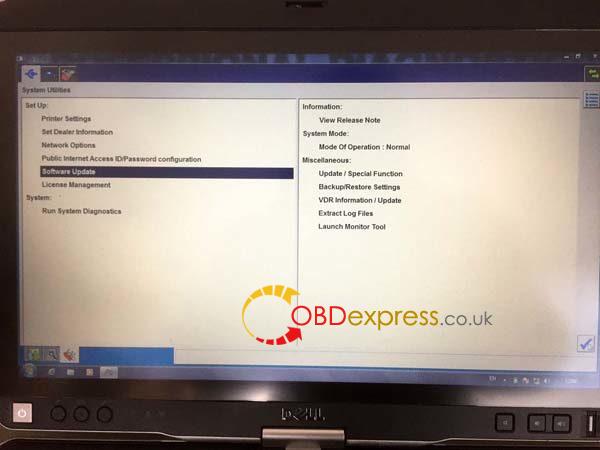 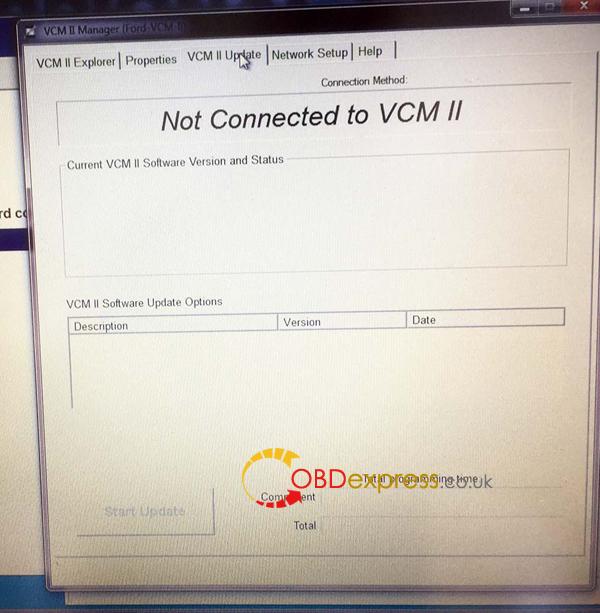 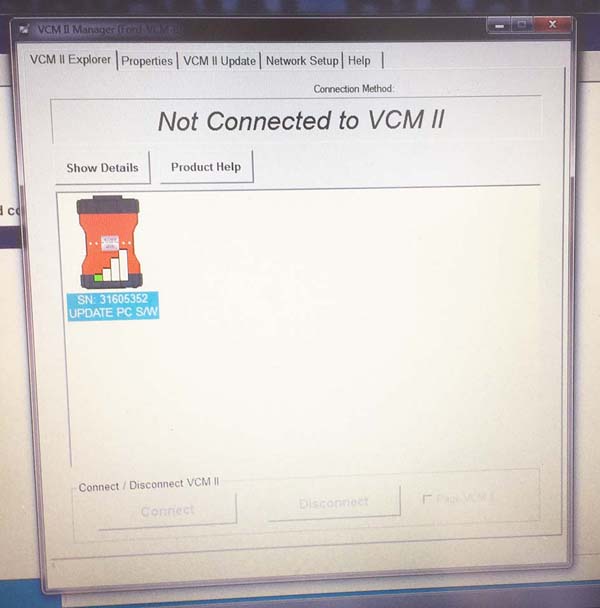 Find this button in the VCM 2 main unit, and then press on it. 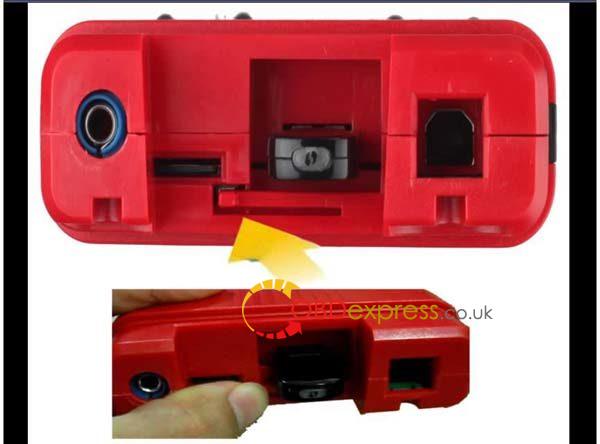 Press the button until the power is connected and all the lights are lighted. 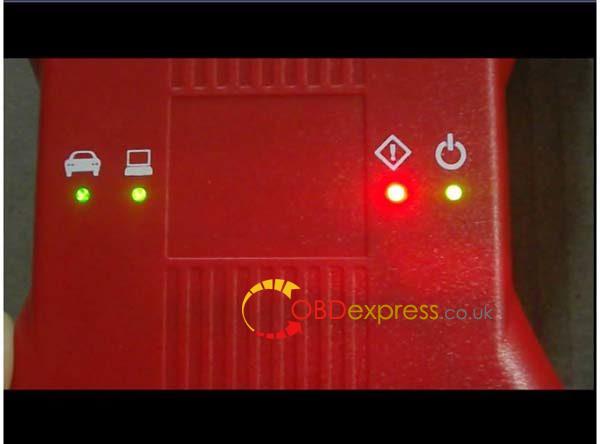 Go to the START menu, then Bosch 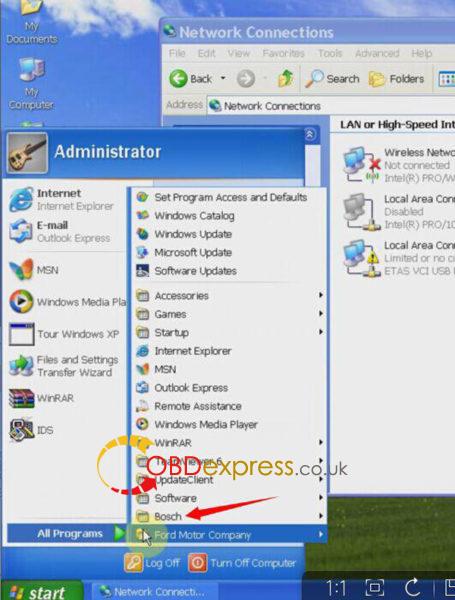 Hope it’s helpful to you.