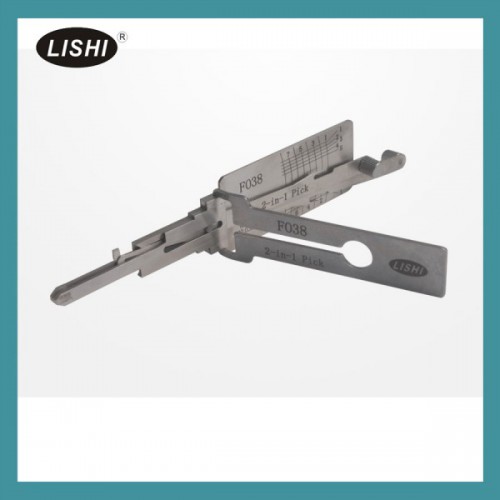 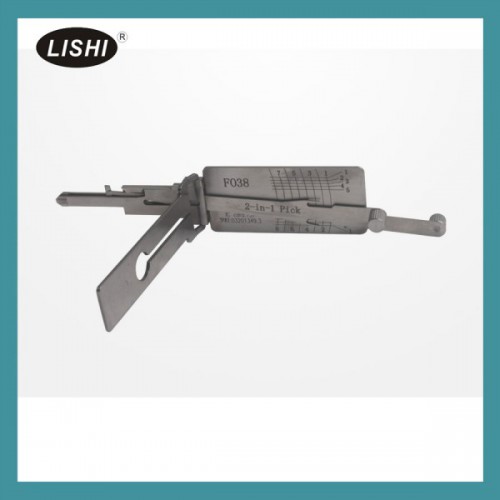 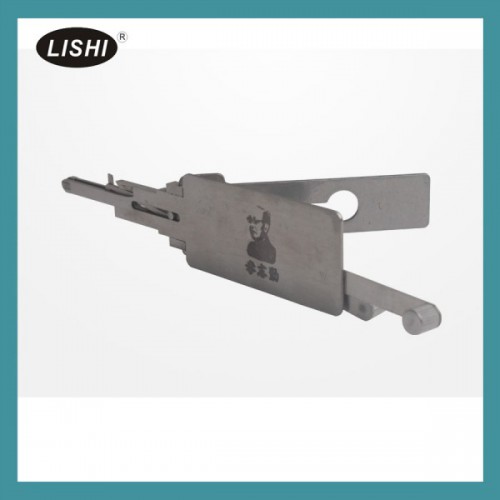 LISHI FO38 2-in-1 Auto Pick and Decoder is the professional auto pick for Ford and Lincoln. It can work on USA varuous Ford after 1997, Ford suda afrika after 1998 to 2005, Australia ford after 1999, and various Lincoln models after 1998. More information is shown on the page.