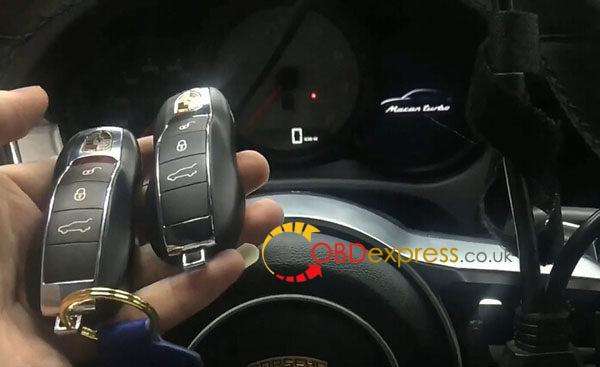 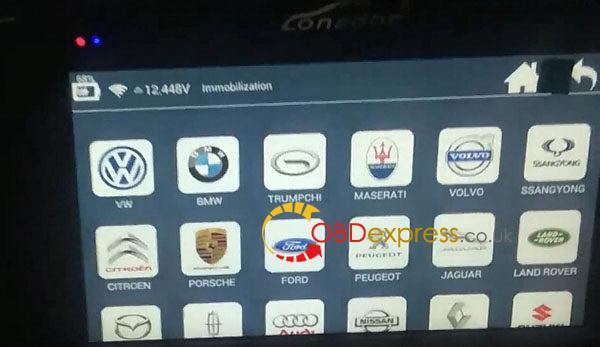 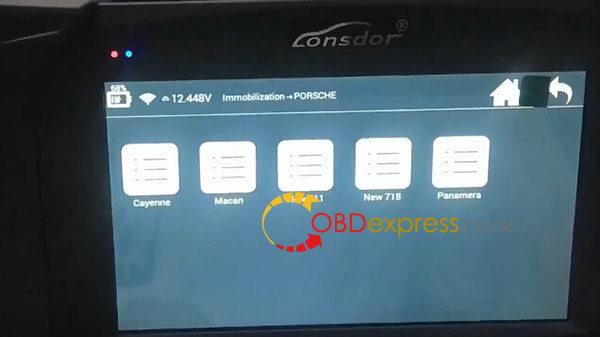 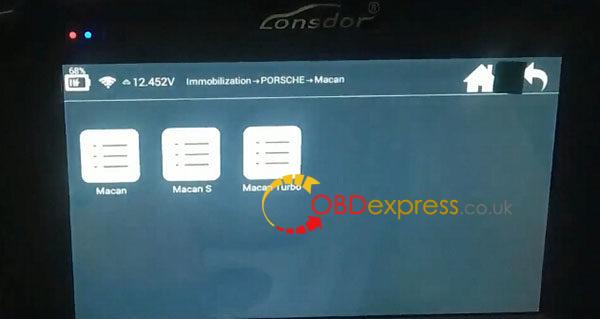 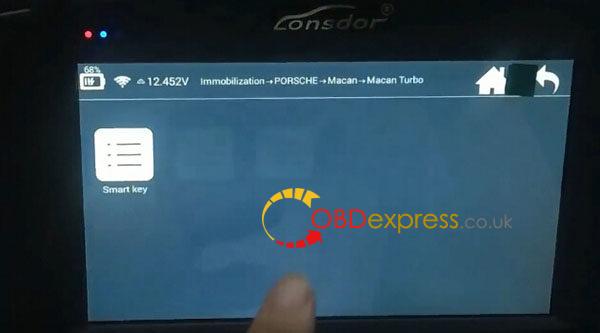 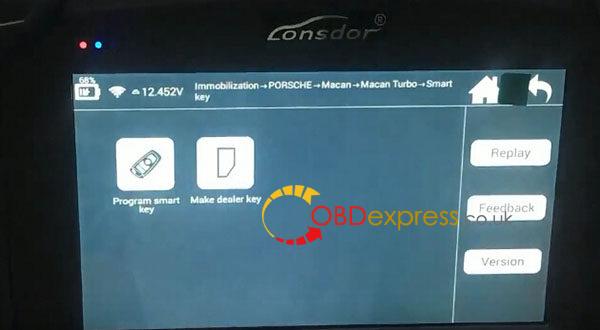 Use a programmer to read BCM (D-brights/eeprom) data.

Save it as .bin format and import it into the customfile folder

OK to select the D-brights file 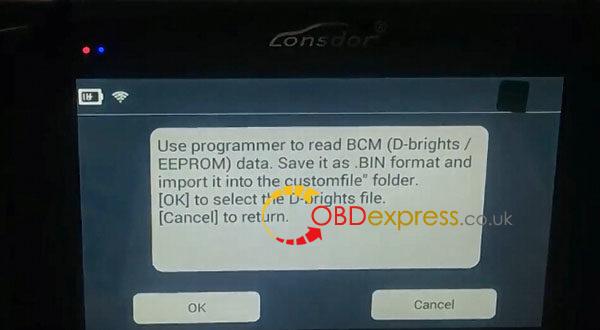 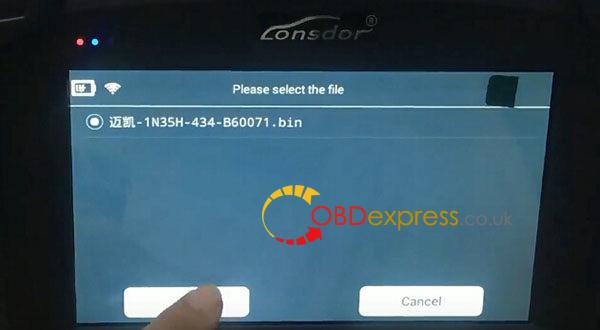 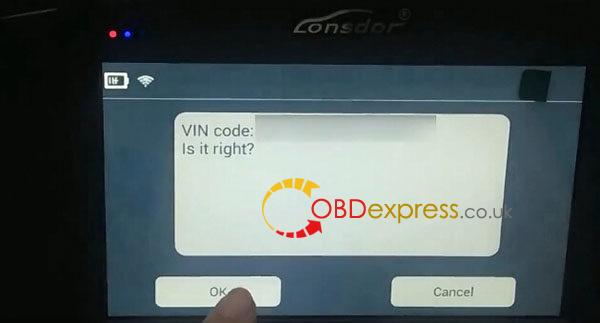 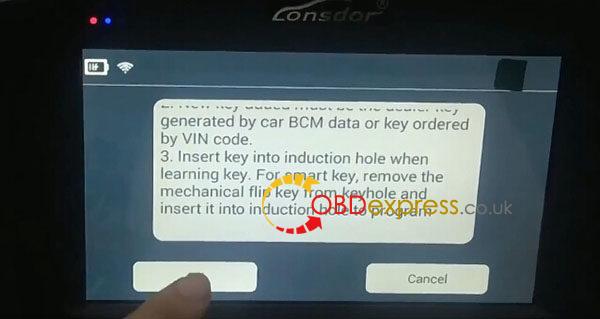 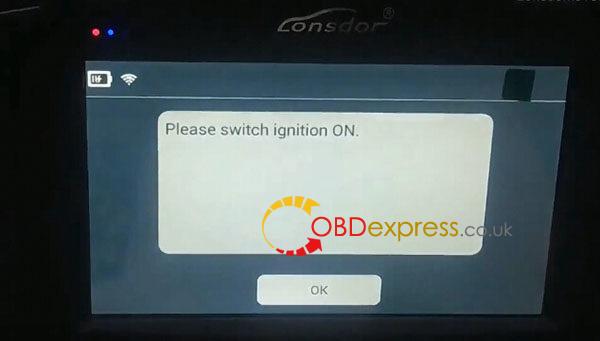 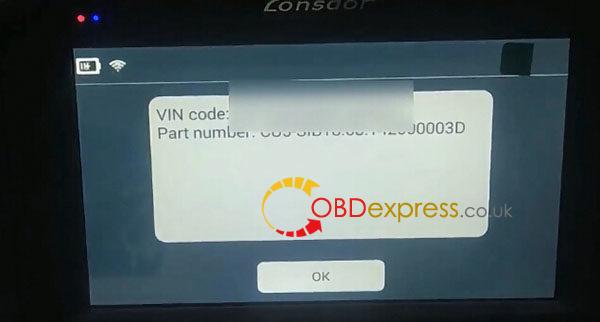 Identified number of keys programmed in the car: 2 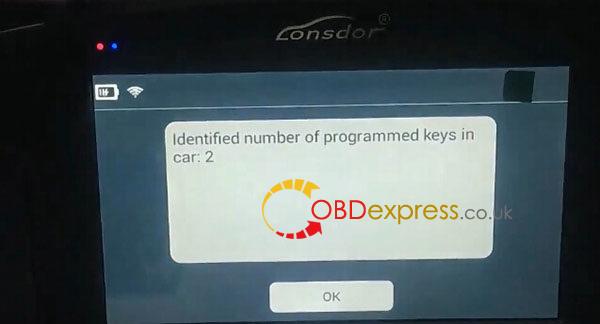 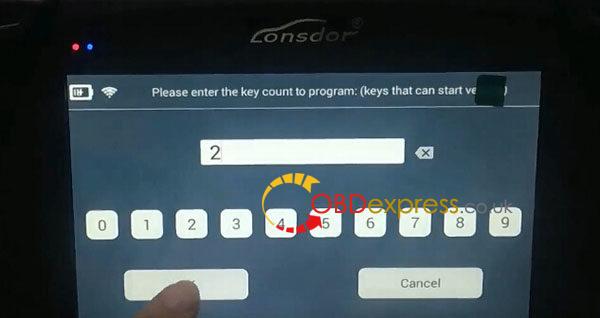 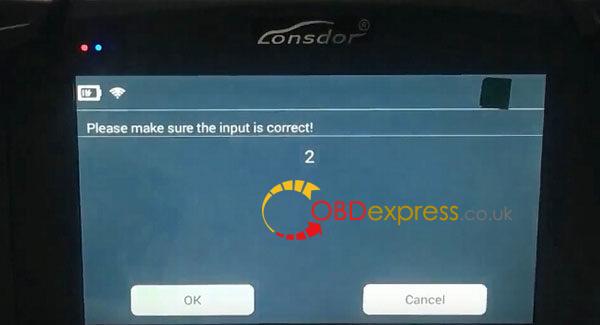 Note: if the programming is successful, the dashboard will automatically light up 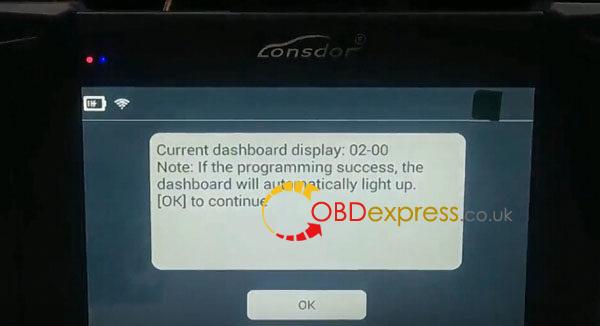 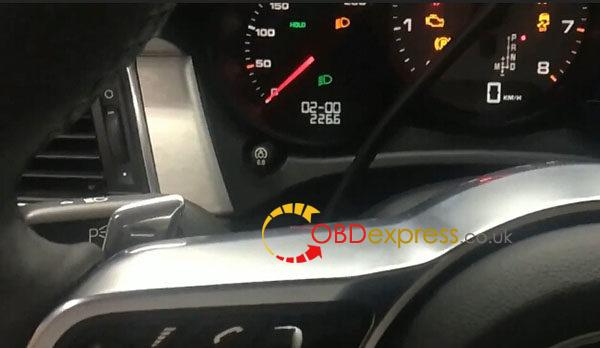 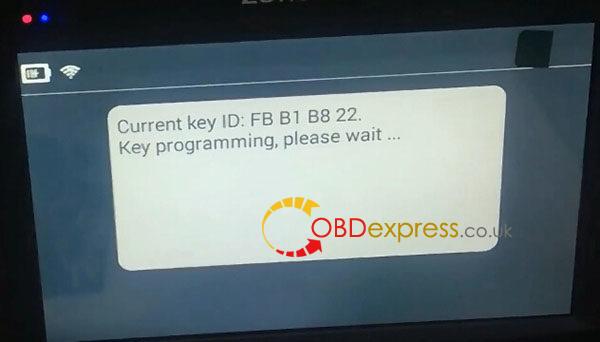 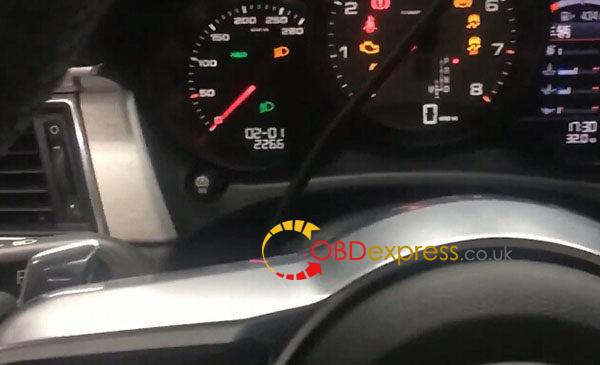 Remove the key and insert the second key within 30s 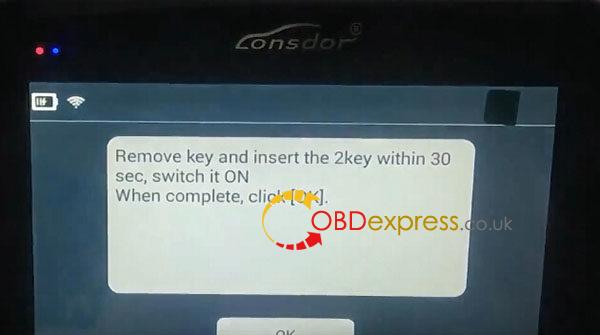 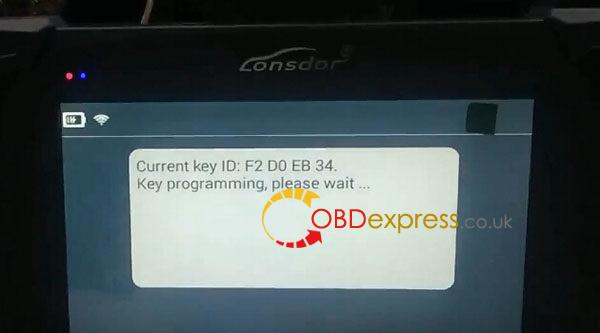 Remove the key. All keys involved in programming needed to click the unlock button once 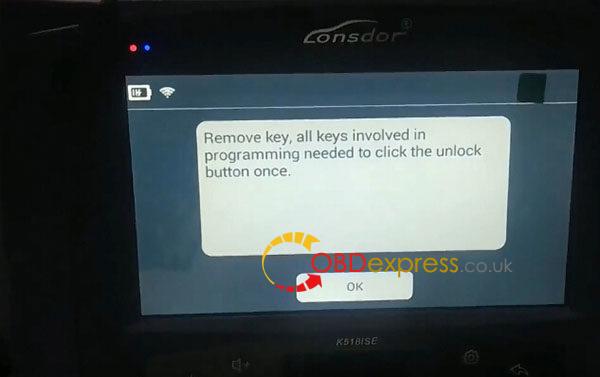 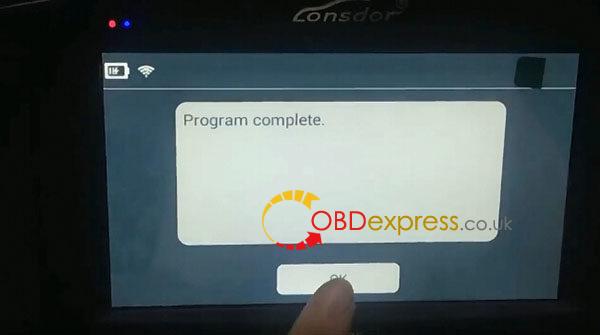